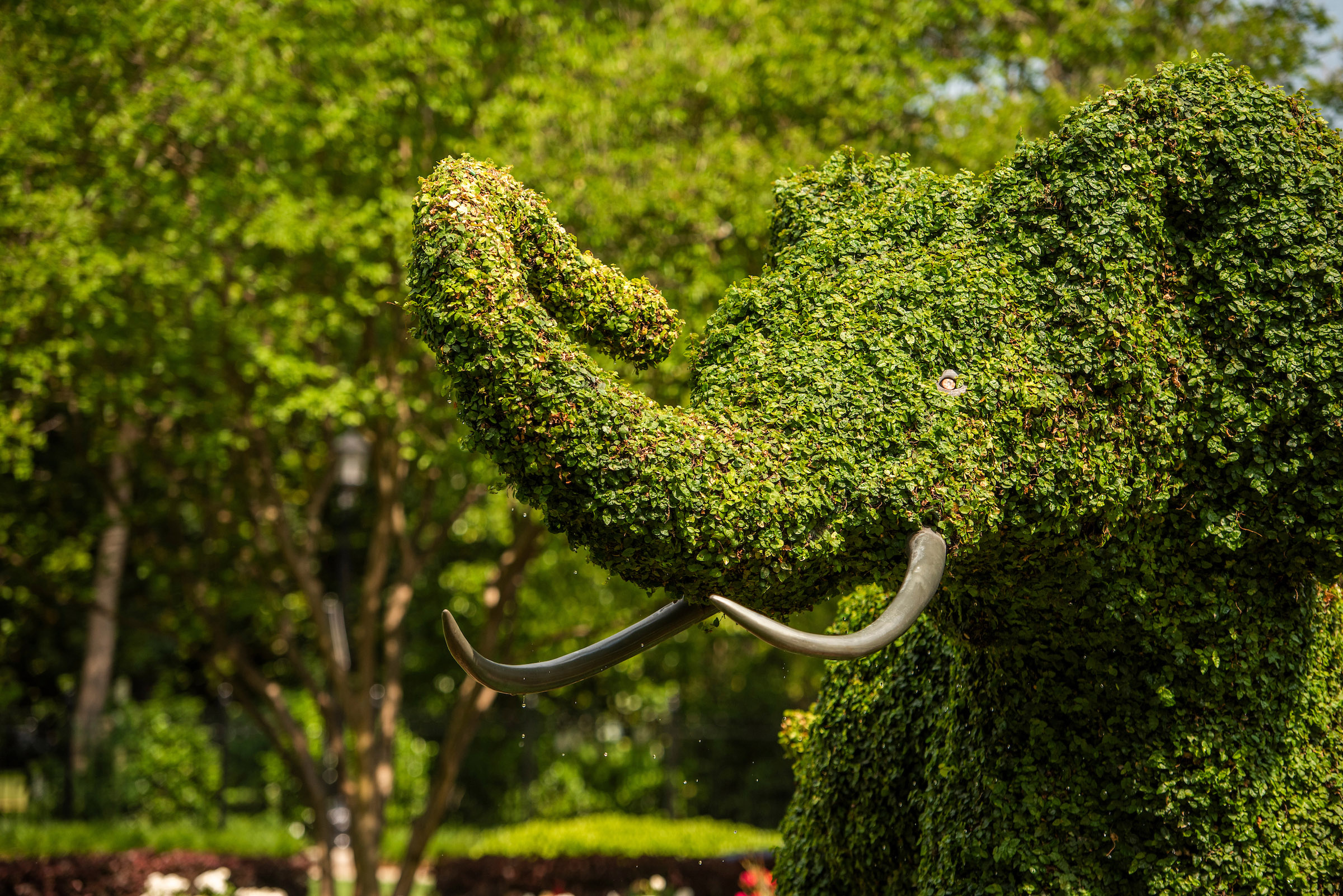 The Academic Common Market (ACM) is a tuition award program that enables selected students to pursue out-of-state college degrees at discounted tuition rates through agreements among the states, colleges and universities. The ACM is designed for qualified first-time freshmen and first-time transfer students. The purpose of the Academic Common Market is for states to share specified academic degree programs located at Southern public colleges and universities. This is accomplished through an exchange of students across borders at in-state tuition rates. The Southern Regional Education Board (SREB) coordinates the ACM, and through this program, students wishing to study in majors not available in their home states may be able to attend out-of-state universities that agree to pay the out-of-state portion of their tuition.

Note: The University of Alabama is not adding additional majors to the Academic Common Market (ACM) program.

ACM at The University of Alabama

One of UA’s undergraduate degree programs participate in the ACM. The ACM does not include any programs in the College of Commerce and Business Administration (C&BA) or the College of Human Environmental Sciences (HES). In the list of UA programs below you will see which degree programs are available for specific state residents. To be considered for an ACM award, undergraduate students must have earned at least a 27 ACT composite score OR the appropriate minimum SAT score: 1260 SAT total score (evidence-based reading & writing and math). Students must also have at least a 3.5 overall high school GPA. You must have been admitted to UA before you can apply for an ACM award.

A. General Qualifications of the SREB (Southern Regional Education Board)

The undergraduate ACM is for first-time freshmen. Students must have at least a 27 ACT composite score or the appropriate minimum SAT score: 1260 SAT composite score (evidence-based reading & writing and math) on tests taken AFTER March 1, 2016. Students must also have at least a 3.5 overall high school GPA. UA does not superscore (i.e., combine the best math and verbal from multiple test administrations) when considering admissions tests, and taking the optional writing section of the ACT does not have a positive or negative effect on the composite score. A student who attends UA not meeting ACM minimum criteria for GPA or admission test score cannot earn an ACM award by earning a 3.0 or better UA GPA or continuing to take an admission test to earn an ACM-acceptable minimum score.

To continue an ACM grant after a student’s first semester receiving ACM support, each undergraduate UA ACM student must maintain at least a 3.0 overall GPA on all UA course work attempted. This GPA standard is in addition to the long-standing requirements for maintaining residency in the same state that certified the student initially and staying in the ACM major for which the student was certified by the home state and approved by UA.

Note: If a student receives a award that pays full tuition or the out-of-state portion of tuition, the student is not also eligible for an ACM award.